DUBLIN, Ireland, May 19th 2022— Deciphex, a leading provider of pathology software and services, announced today the closing of a $11.5 million Series B funding round. The round was led by ACT Venture Capital, with Charles River Laboratories, Novartis, IRRUS Investments, Nextsteps Capital, HBAN Medtech Syndicate and other current investors also participating.

Pathology is heading for a crunch point due to increasing volumes, increasing complexity and flat to declining pathologist numbers. Clinical pathologists are “limited assets'' worldwide, and their number is predicted to significantly decrease over the next ten years. The recent spike in clinical and non-clinical digital pathology use combats the manual and subjective aspects of the previous standard of care while giving Pathologists and laboratories the tools they need to keep up with the expanding cancer burden.

Deciphex is a rapidly scaling player in the emerging pathology computer aided diagnostics sector that uses digital pathology and AI to accelerate pathology diagnostics, improving productivity and patient outcome. Since its foundation in 2017, the company has also driven considerable traction in the research pathology market, with adoption of the company’s Patholytix digital pathology platform by a significant majority of the world's biggest pharmaceutical companies and contract research organisations (CRO).

‍“This funding is an important milestone for the business in its ambition to use Digital Pathology and AI to network and accelerate the world’s clinical and non-clinical pathologists. At Deciphex we’re continuously working to provide better solutions for world-class pathology care and better patient outcomes.”

“The ongoing support from our long term investors along with the addition of new strategic partners reaffirms the value we are bringing to the pathology community and the ambition of our future growth plans'' he adds.

“Pathologists expertise is a crucial input across healthcare, from product development through to clinical delivery. Deciphex has built a platform to support and enhance Pathologists’ capability to deliver their skills at scale. Donal and the team created the product with leading Pathology groups and the adoption over the past 2 years has confirmed the capability and opportunity to re-tool the Pathology work bench.”

The company will leverage the funding to continue driving global growth and to consolidate its position as a leader in revolutionising clinical and non-clinical pathology, through the use of digital pathology and artificial intelligence (AI), with particular focus on enhancing the company's Patholytix research pathology platform and the launch of its Diagnexia clinical service in the United States, along with supporting ongoing expansion in the UK, Canada, and Middle East.

In March 2020, the company inked a key strategic partnership with a global, preclinical CRO, Charles River Laboratories, International Inc. Pertaining to the co-development of AI tools to accelerate drug safety assessment. Deciphex is also a key member of BigPicture (bigpicture.eu), a major EU funded initiative to build the world's biggest central repository of digital pathology slides to boost the development of AI.

“With the pressures confronting pathology (especially around workforce shortages and growing expertise requirements), the creative deployment of digital pathology enhanced by AI presents a great opportunity to address these issues. There is an exponential increase in the number of hospitals using or looking to use digital pathology in the last 2-3 years. It has moved from a theoretical possibility to a practical reality and imperative today.”

Deciphex is an Irish-based, software company focused on developing digital pathology-based software and services for clinical and research pathology. Our ambition is to network and accelerate the world's pathologists.  We believe that digital pathology combined with artificial intelligence will help make pathologists work more efficiently, offering a solution to the pending challenges in supply/demand in pathology services. Deciphex plans to be at the forefront of this revolution with cleverly positioned solutions that deliver on the biggest problems facing pathology today.

Act Venture Capital is an early-stage venture capital firm that partners with founders starting out, and established teams scaling their growth. We have raised €500m across multiple funds to support this goal. We look for innovative, category-defining companies in large markets. We help founders build and scale these companies by leveraging the experience of backing over 200 founders. https://actventure.capital/

Thank you! Your submission has been received!
Oops! Something went wrong while submitting the form.
return to news 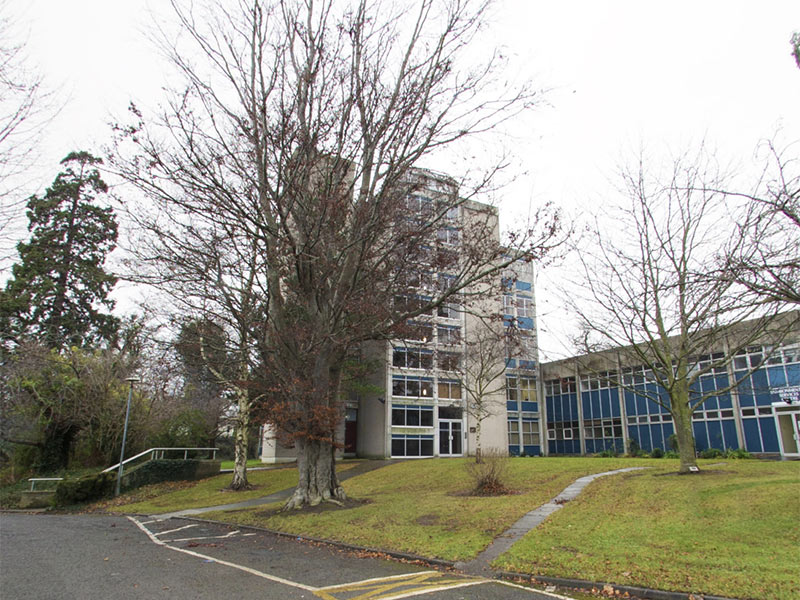 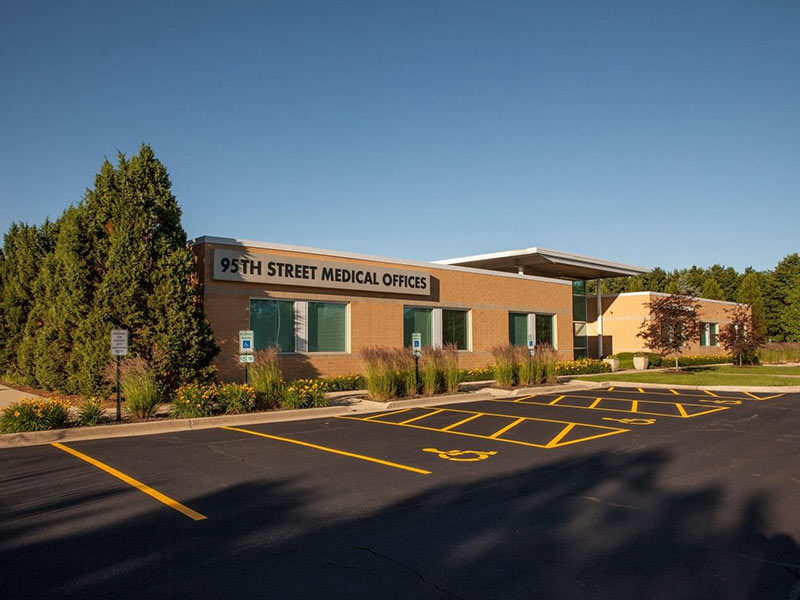 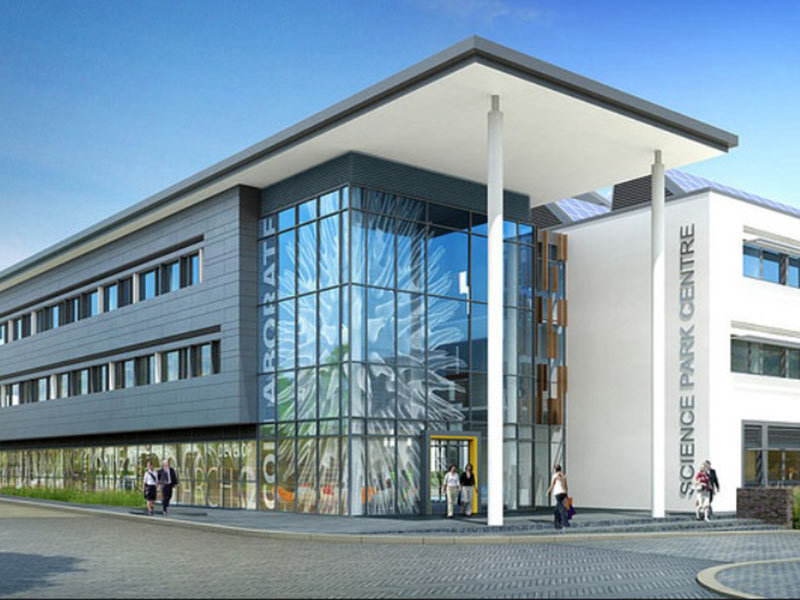 Thank you! Your submission has been received!
Oops! Something went wrong while submitting the form

By clicking “Accept All Cookies”, you agree to the storing of cookies on your device to enhance site navigation, analyze site usage, and assist in our marketing efforts. View our Privacy Policy for more information.
PreferencesDenyAccept